The Global Partnership to End Violence Against Children

A group I've worked with and support

Proud to be an Associate

I'm so glad you got here!

Just a few of my books: 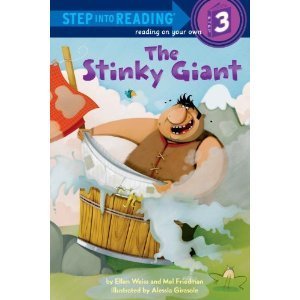 Pepper and Jake love herding sheep in the little valley where they live. But there's a problem— a big problem. Urk, a giant who lives on a nearby mountain, is big and stinky and doesn't care that dumping dirty laundry water in the nearby stream causes a flood down below every single week. So Pepper and Jake hike to Urk's mountaintop lair to confront him. But there's no reasoning with a giant, especially one who gives cryptic puzzles to solve. If the kids can solve it, Urk will move away. If not, Pepper and Jake (and their sheep) will be the featured ingredients in Urk's next bowl of smelly soup! 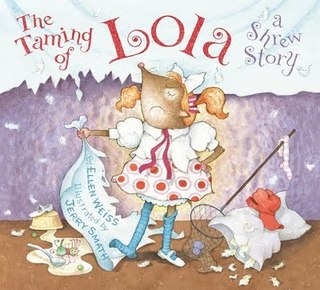 Screwball dialogue and banter ( "You are bigger than the biggest foo−face that ever lived!"), asides from the narrator, and details about the shrew diet (they eat fleanut butter) combine to keep action and laughs coming. The pacing is even, the goody−goody peacemaking is leavened by the wisecracks, and there's even a surprise ending. Kids should revel in the rivalry. ---Publishers Weekly

This clever retelling of one of the bard's silliest comedies translates well as a self-help book for the catastrophically spoiled child. -- L.A. Times summer picture book roundup 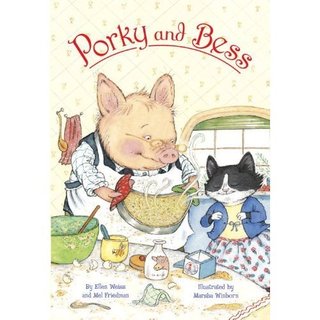 Porky’s struggle to write a poem for the neighborhood Poem-Reading Day links five short episodes that introduce these affectionate pals, who visit each other, ice skate, and, in a particularly whimsical scene, stir up a special cake, baked in a dark kitchen, that includes nighttime as one of the ingredients. Part of the Step into Reading series, this title holds its own on the crowded shelves of early chapter books about dissimilar but devoted friends. The humorous details in the smoothly paced text (which includes some playful, colloquial language, such as “perfecter”) and in Winborn’s expressive color drawings will keep new readers engaged and eager to read more of Porky and Bess’ adventures. --Booklist 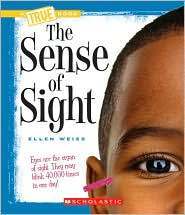 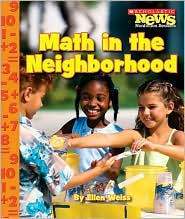 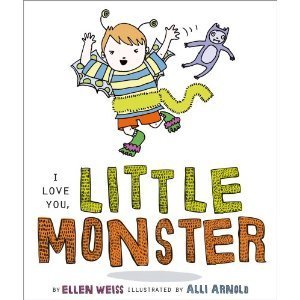 Little monsters can be loveable. 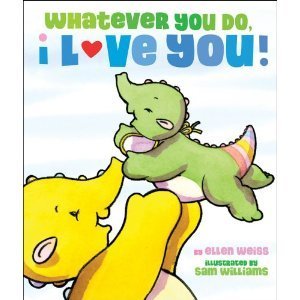 And so can little dinosaurs! 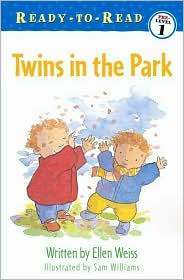 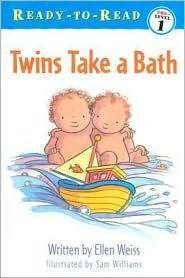 Here In The Bonny Glen
My e-visit with Melissa Wiley 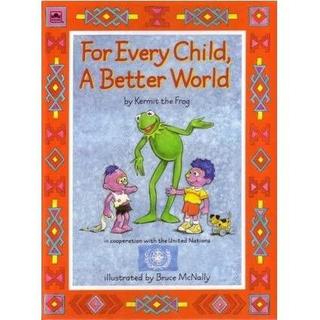 Nine statements outlining children's basic needs and how they often go unmet—e.g., ``Every child needs food to eat. But sometimes there isn't enough to go around.'' The accompanying art depicts Kermit the Frog as narrator and features Sesame Street- style characters in many colors (blue, purple, pink, green). But while the characters are in a cartoon style, they express real emotions, and their settings are composed of realistic elements: a smoke-spewing city where the air is too dirty to breathe, an orderly classroom, an ineffective shelter in a rainstorm, a battlefield with shattered household goods (including a toy bear and the wounded in the background silhouetted against yellow flames). The result is that the concepts are made immediately accessible but not trivialized. Images and motifs from many cultures appear in the illustrations and borders (a painting of Mount Fuji in a well-equipped hospital), implying that plenty and deprivation occur all over the world. A serious book, with appeal for a wide audience, that can do only good. (Picture book. 4-9) --Kirkus Reviews